No items found.
Go to Courses
Product is not available in this quantity.
DIANE's SERVICES 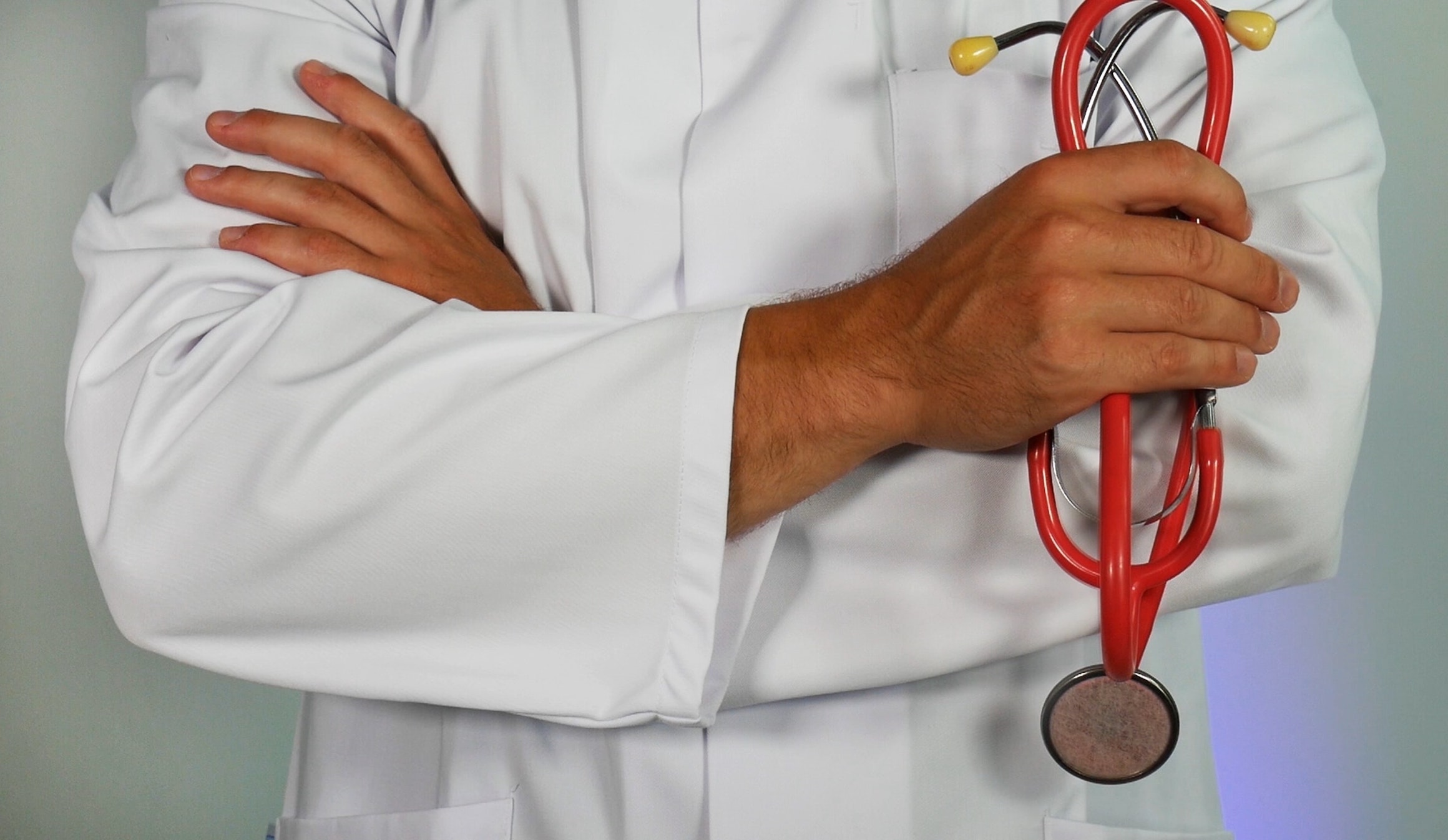 Why Doctors Need to Network

Why Doctors Need to Network

Right now there are doctors all around the world trying to solve the COVID-19 crisis. Physicians and researchers are calling people they knew in college, met at conferences, and other random ways they met saying, “let’s work on this together.”

Networking gets a bad rap

I get it. People often think about networking in a bad connotation. Someone is handing you a business card and trying to pitch you.

When I’ve been in a crisis, I think about who can help me. In other words, I tap into my current network of connections.

In this moment of urgency, let’s take a breath and realize how important reconnecting and building relationships matter.

It was 7 pm on a glorious evening along the coast of France. People were gathering at the reception after a day of workshops. I’d just given a program to young doctors about how to network at an upcoming conference of cardiologists from around Europe. There would be over 3000 people in attendance, and the young professionals were just getting started in their career.

I glanced over to see someone sipping a glass. He was alone. I said to the two young people with me, “Go and invite him to join us.”

They looked completely taken back.

My mind boomeranged … maybe it was a language issue since there were at least 50 nationalities at my talk.

I persisted. “He is alone. See if he would love to come over.”

“He looks busy,” the one doctor said. “He looks like he’s thinking.”

‍
I had failed.

My presentation about how to work a room and build connections was well received and I received compliments immediately afterward. The audience was highly intelligent people. What went wrong? Was this request too much?
The truth was that I was nervous. I’m not a cardiologist, I was in the presence of people who literally open your heart, and I was intimidated.

I walked over and nervously said, “Would you like to join our conversation?”

For the rest of my life, I will remember his response.

“That would be very kind.” He came over and the four of us continued the conversation.

Soon the evening’s host (who is a doctor to the British Royal Family) came over and invited me to join the head table for dinner. He asked me if I would say a few closing comments over dessert.

During the meal I looked over to see the three doctors I’d brought together engaged in a lively conversation. Most everyone that night was communicating through a second language. My brain ricocheted again … would they:

Over dessert I thanked the cardiologists for their incredible work, helping people literally open their heart. I encouraged them to learn communication skills so they could share their accomplishments and their knowledge with others.

As we headed back to the hotel, one of the young doctors I’d met earlier at the reception came up to thank me. He eagerly explained that the doctor I’d invited over was a rockstar in the cardiology world and it intimidated him to go up and invite someone when I had asked. He was in total awe that he had shared a meal with such a prestigious person in his field.

The “rockstar” doctor also approached me later to express his appreciation for my efforts. He explained he had an exceptionally tough day in the operating room before flying to France. I couldn’t even imagine how his day had transpired. He went to say he hadn’t seen my talk and had heard excellent feedback.

As I crawled into bed that night, I reflected on a few of the thoughts I’d had that evening.

Only to realize that in reality, I had created a place for a rockstar and a budding medical professional to meet, raise a glass, learn from each other, and most importantly to show kindness.

I invite you to take a moment now and do just that. It may be a phone call, email, text, or even a smile from six feet away.

You never know the impact it will have on another human being. 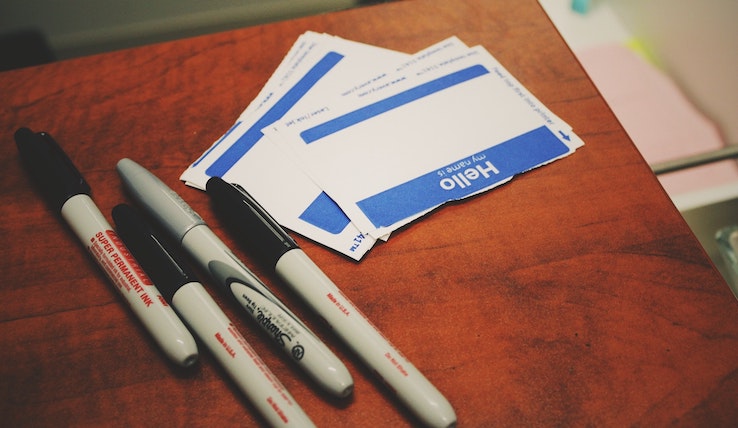 A few tricks to master the networking name game

You have just met someone at an event and then two seconds later you have no clue what their name is. 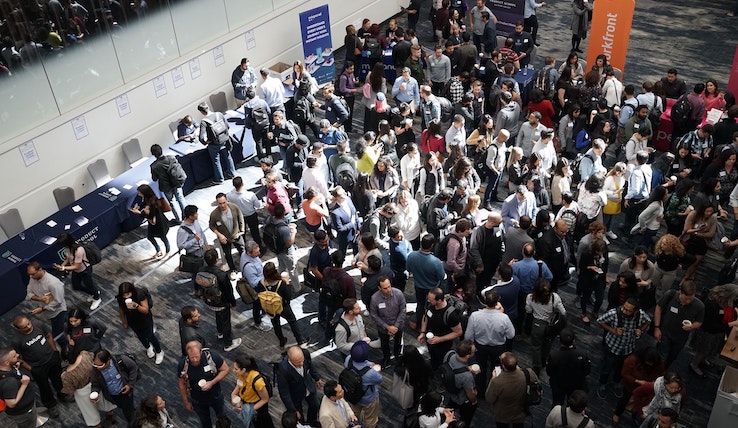 Quality, not quantity for key contacts

It's quality contacts you are after. The number of business cards you get is not an indicator of future business. 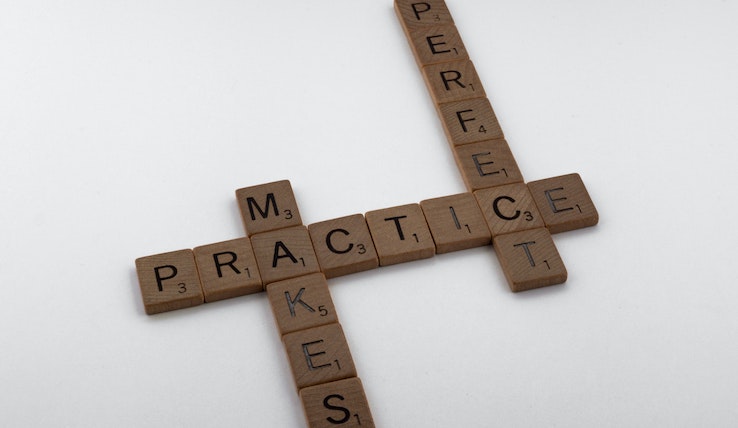 Test your networking skills to avoid hitting the skids

Networking skills can be practiced - and receiving feedback on how we present to others can be immensely helpful. 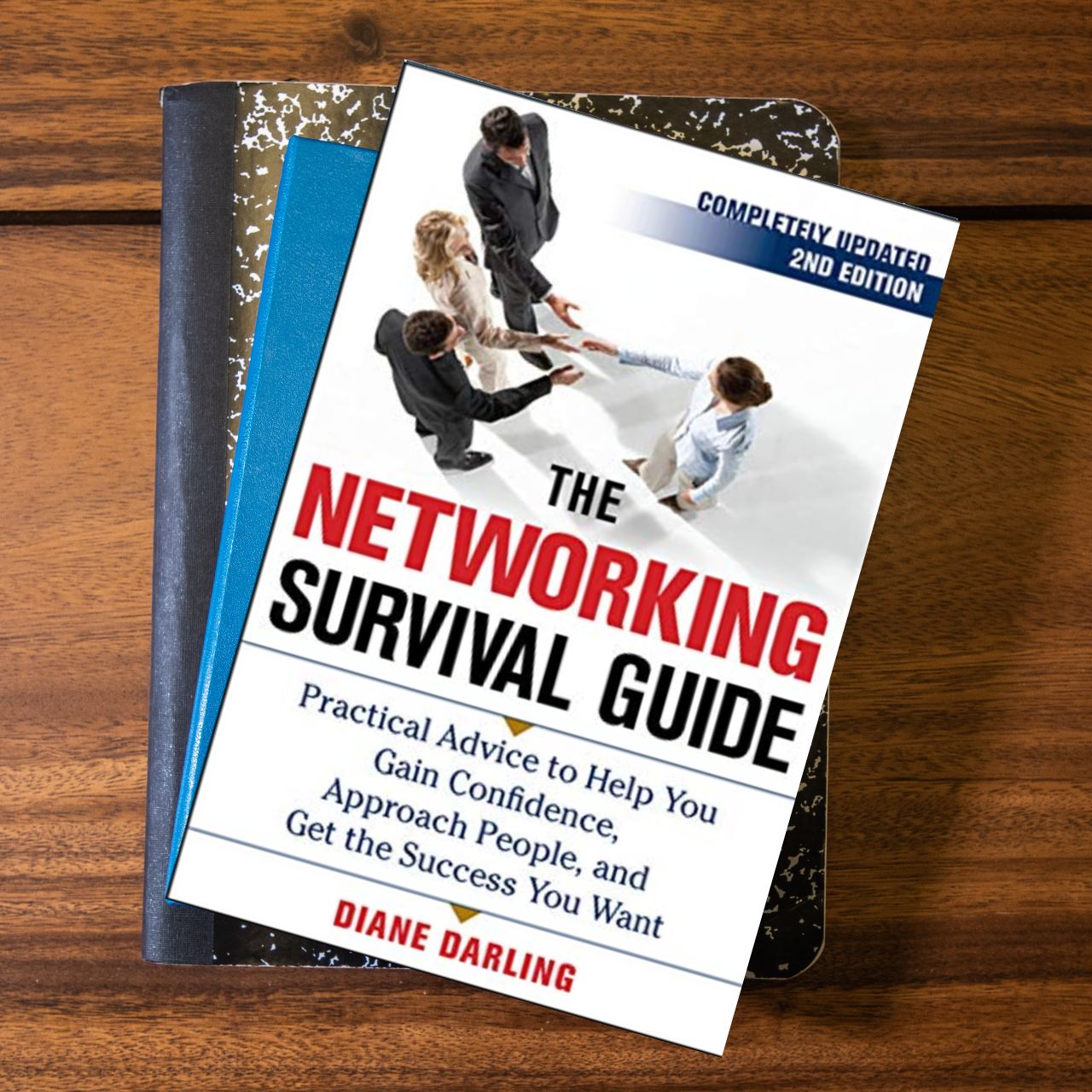 This fully revised edition of The Networking Survival Guide reveals tried and true networking tactics, as well as new ways to harness the extraordinary influence of social networking sites like Facebook, LinkedIn, and Twitter. 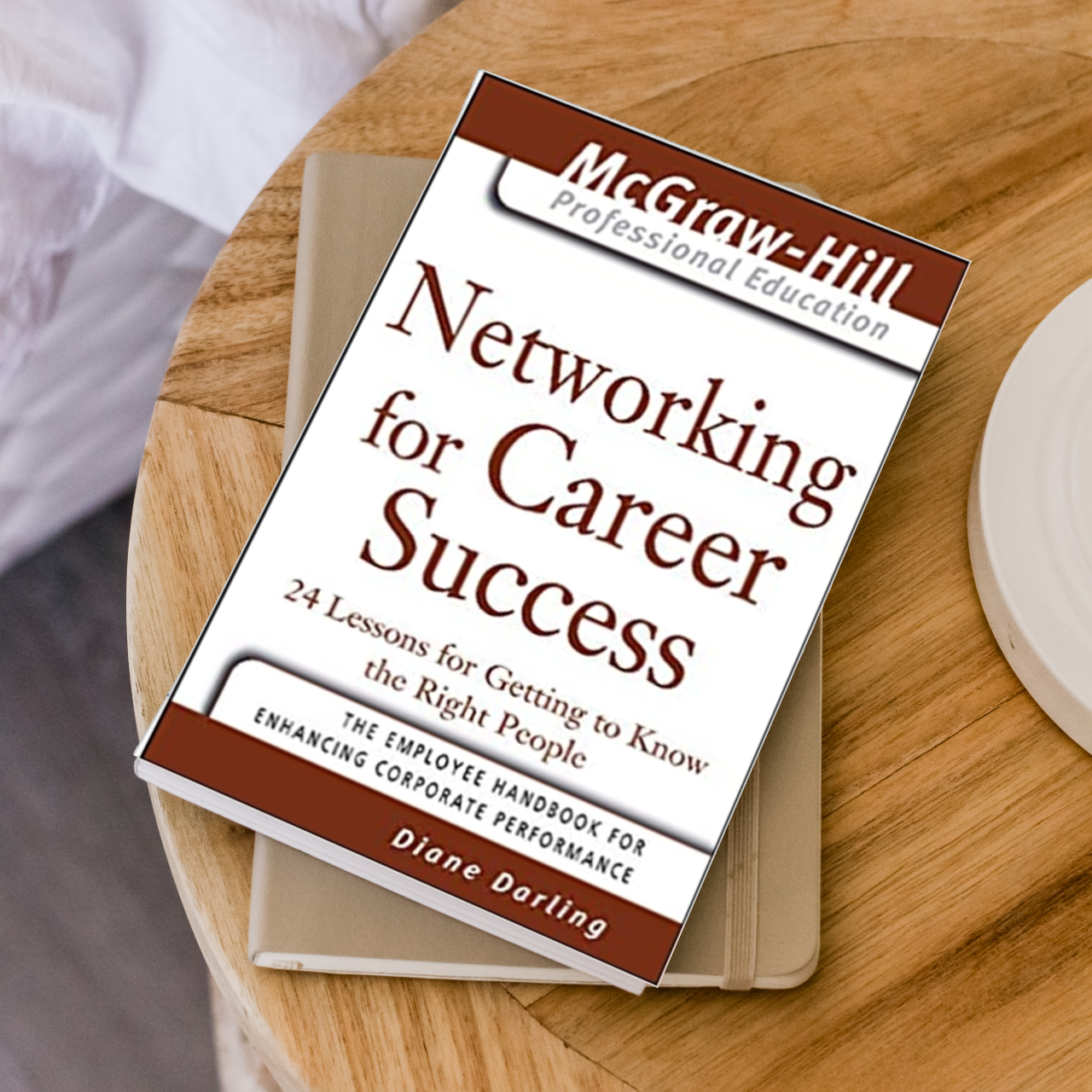 Networking for Career Success shows professionals how to enhance their careers through effective networking. It covers everything from basics of networking to targeted techniques for making a career change, funding a new business venture, adding clients, and more.